After this year’s Joyride was unfortunately postponed due to changing weather, the sun eventually came out on Saturday 16th July and kept up a summery temperature of 22° and a dry mixture of sun and cloud.

Even before 10am, the first far-travelled Joyriders from Bodensee and Leutkirch, but also from Augsburg, Donauwörth, Garmisch, Munich and Regensburg gathered by the bar at the Siperia for an Italian breakfast with cappuccinos, cornettos and paninis. More Vespa riders rattled in gradually and at 11am, some 140 riders began the “Spritztour” around the Ammersee lake. Amongst them were Sharon from the Vespa Club Hong Kong, who was shopping here by chance and hired a Vespa right away, as well as Michael and Lisa from Copenhagen, who were in Landsberg visiting at the time.

The strange convoy wound through the Landsberg old town and just before midday on Saturday it created a major sensation at the well-visited marketplace. Via Finning and Schondorf, it made its way to Greifenberg, and the traditional first stop at Armin’s vintage car filling station: time for motor talk, a cold drink or a coffee.

From there they continued, via Stegen and Inning along the lake to Herrsching, and Klaus’ picturesque K68 café - where the master himself was operating the coffee machine. Meanwhile, a long queue formed in front of the charcoal grill for some delicious bratwurst, and there was enough time to have another chat and get to know each other.

The last part of the tour led the riders along the lake again via Fischen, down scenic, winding roads to Andechs and then through delightful small villages along twisting roads to beautiful Wörthsee and Mato’s fish roll paradise. Ice cream, coffee, homemade cake and of course the well-known fish rolls were served to the hungry group in bright sunshine, proving to be very popular.

Thank you to all those who took part – you made it another fun day out! 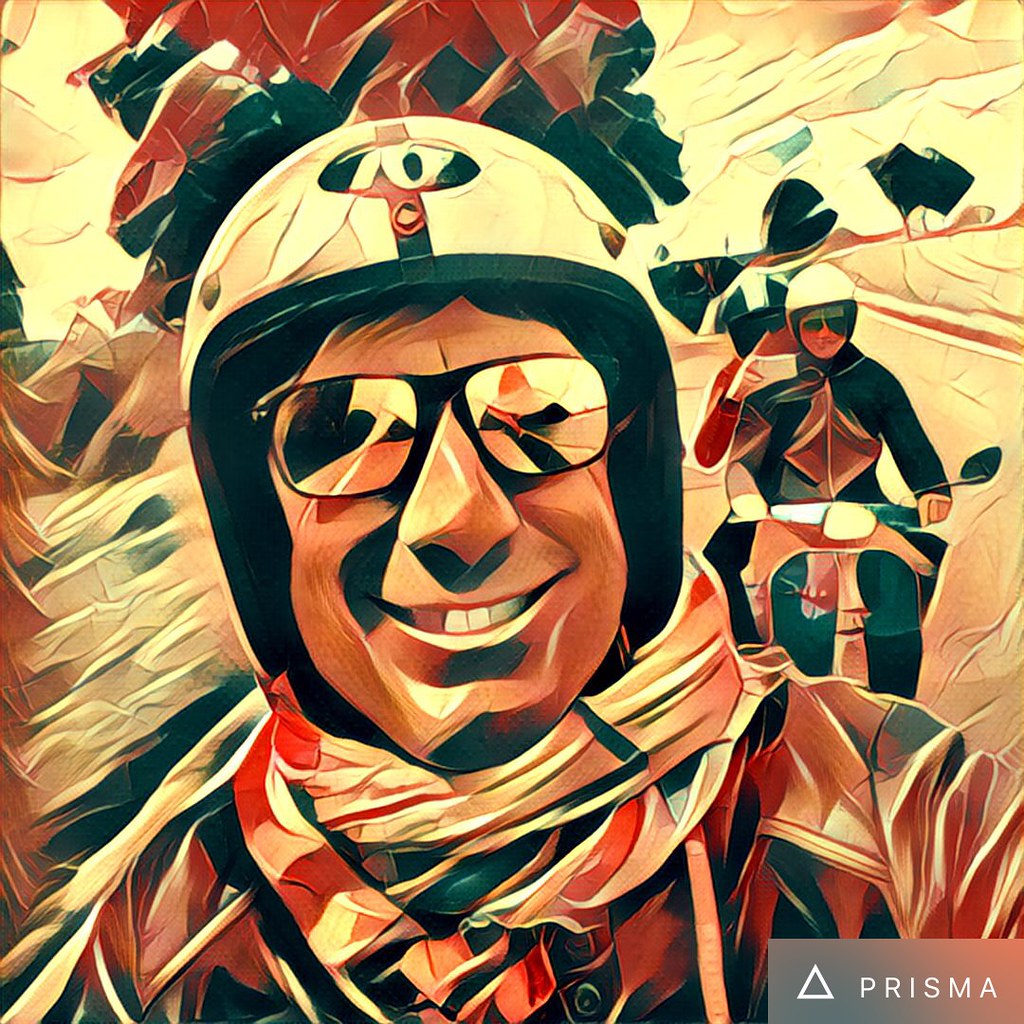