Like so many other events, the popular, traditional "Vespa Joyride" had to be cancelled in the last two years. Why? Corona. The ride, organised by the SIP Scootershop, is now known beyond the region. This year, a couple even came from Sweden, but riders from Austria and Switzerland also followed the call to the large district town on the Lech. Around 200 scooter fans met on Saturday 16 July at around 10 a.m. to first enjoy Italian pastries and coffee, served by the fantastic Siperia team. They also met old friends and acquaintances, had petrol talks or admired the many different scooters: from 50s tubular handlebars to classic wideframes and smallframes to modern Vespas, everything was represented. And many a Lambretta had also "snuck in" among the Vespas.

After SIP boss Ralf had called for the departure via megaphone, it got really loud around 11:30 a.m. when the rattling machines left the SIP Scootershop premises. First of all, the long convoy moved through the picturesque scenery of Landsberg's old town, which seemed to be made for the tour on the two-wheelers. Then it was off to small Upper Bavarian roads around the Ammersee. The sun was shining, the wind was blowing around the helmets of the riders and many a shout of delight could be heard. Finally "on the road" together again, finally Joyride again!

The next stop was the Benedictine monastery of Andechs on the "Holy Mountain of Bavaria". Father Valentin welcomed the scooter community and blessed the vehicles. The divine protection provided what felt like 2 more horsepower and accordingly the scooters set off under a blue Bavarian sky towards Utting. The pretty village on Lake Ammersee is not only celebrating its 900th birthday this year, but is also home to the "Old Villa", where the scooter fans are excellently catered for. If 200 hungry male and female pilots are sitting in the beer garden after about 30 minutes, supplied with chicken and drinks, then the crew of the "Villa" must have done everything right. We thank them for this perfect service. The atmosphere was cosy and convivial. After many eventful hours, the "joyriders" parted ways here and everyone went on to their own destinations.

The Vespa attitude to life

"It's a great feeling for everyone to cruise through beautiful winding roads in a big crowd of enthusiastic Vespisti - great that it was finally possible again!"

"The Joyride is the ideal expression of the whole Vespa attitude to life. Light-hearted, free and carefree out into the wide world."

The video of the SIP Vespa Joyride 2022 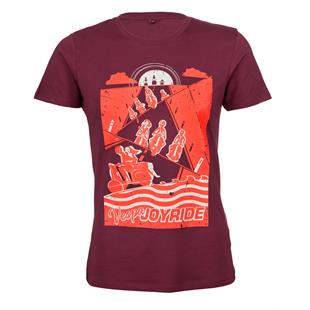 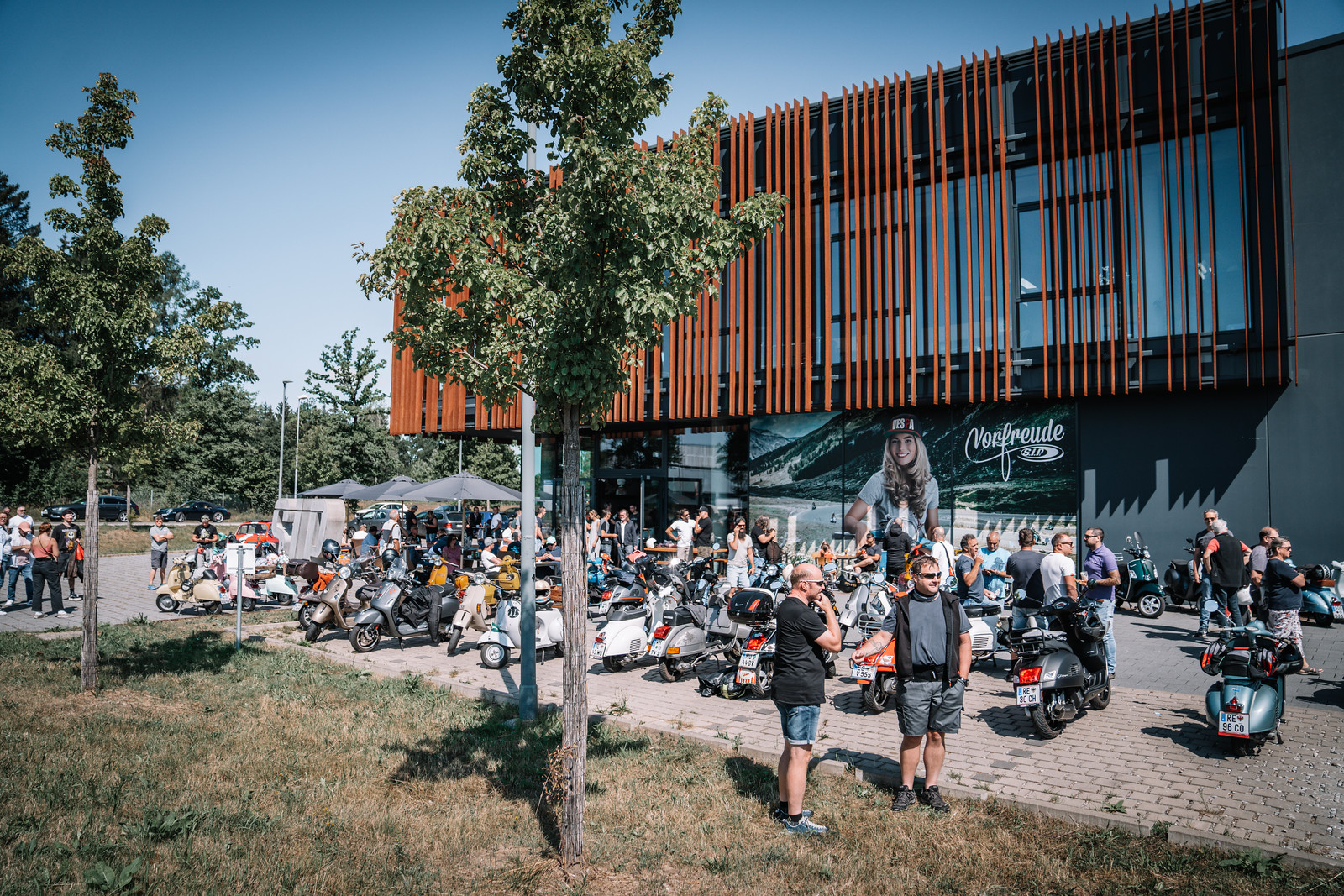